Mole is a delictibly complex and robust sauce that comes in many different styles. Depending on who is making it for you, who’s grandmother taught them, and where that grandmother grew up, the ingredients can vary greatly.

This version is one that was given to me by a friend whose grandmother was from Oaxaca and would be considered a mole negro. However, with the flexible nature of this recipe, you can feel free to substitute many ingredients, such as the nuts, seeds, chilis, and dried fruit, to your personal preference – or the limitations of your current pantry contents.

If you make more than one batch, it will hold up great in the freezer for future quick meals. It’s delicious poured over practically anything (including this tamale recipe), but particularly great over hearty roasted vegetables like sweet potatoes or fall squash. 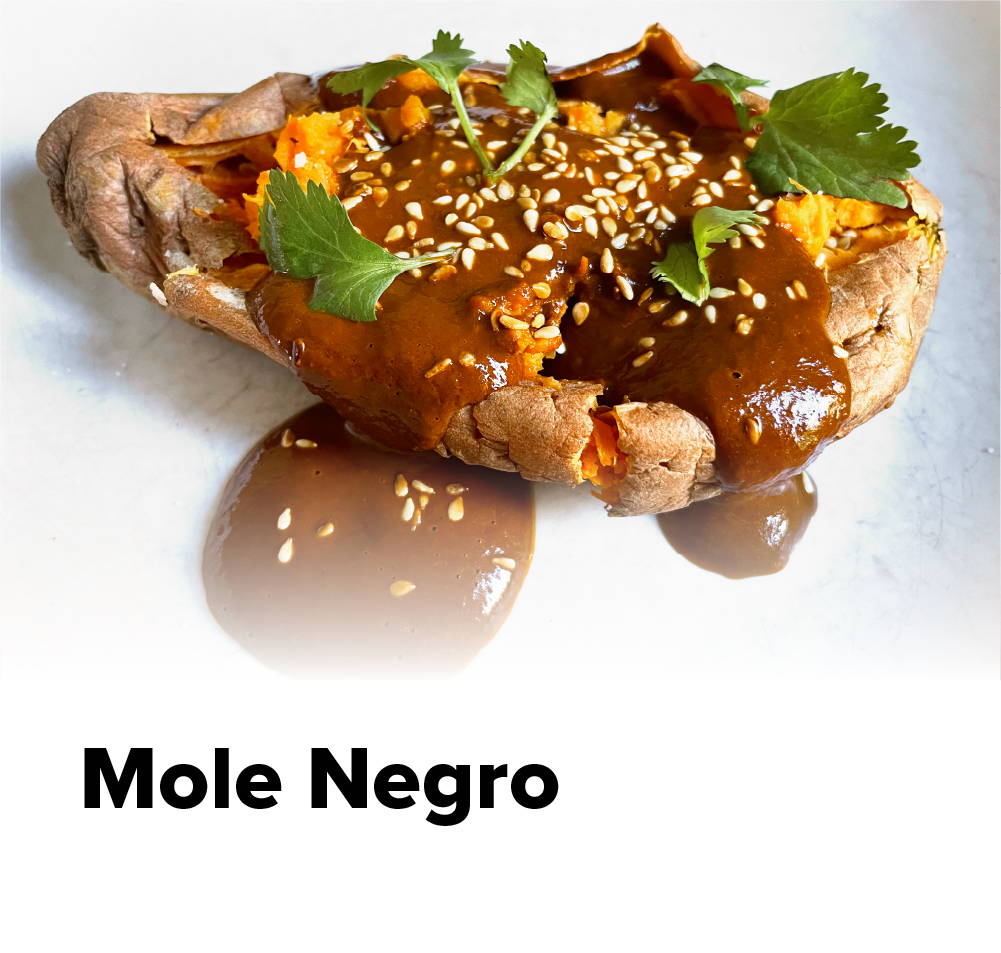 5 tomatillos, cut in half

2 tomatoes, cut in half 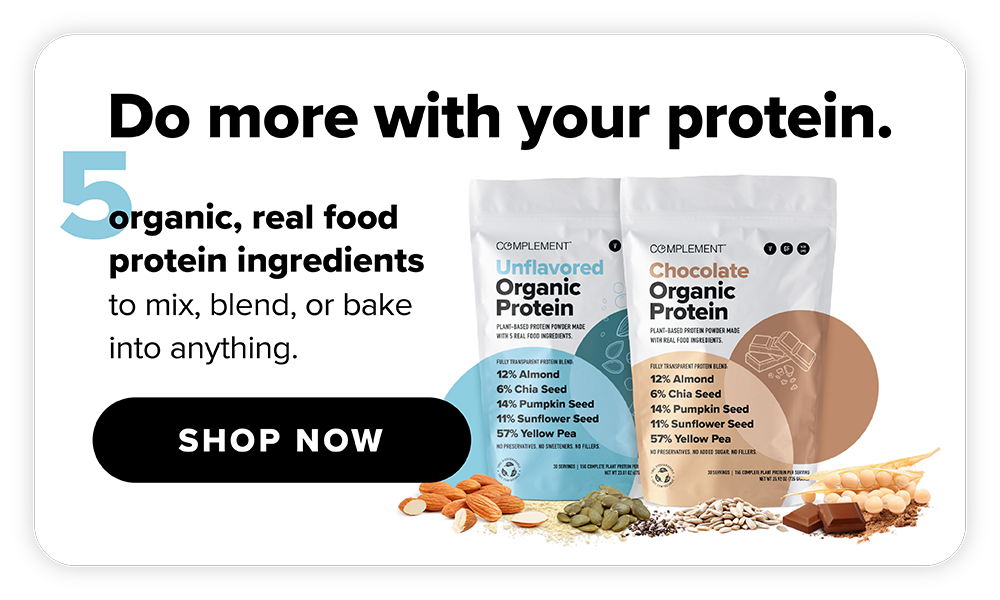 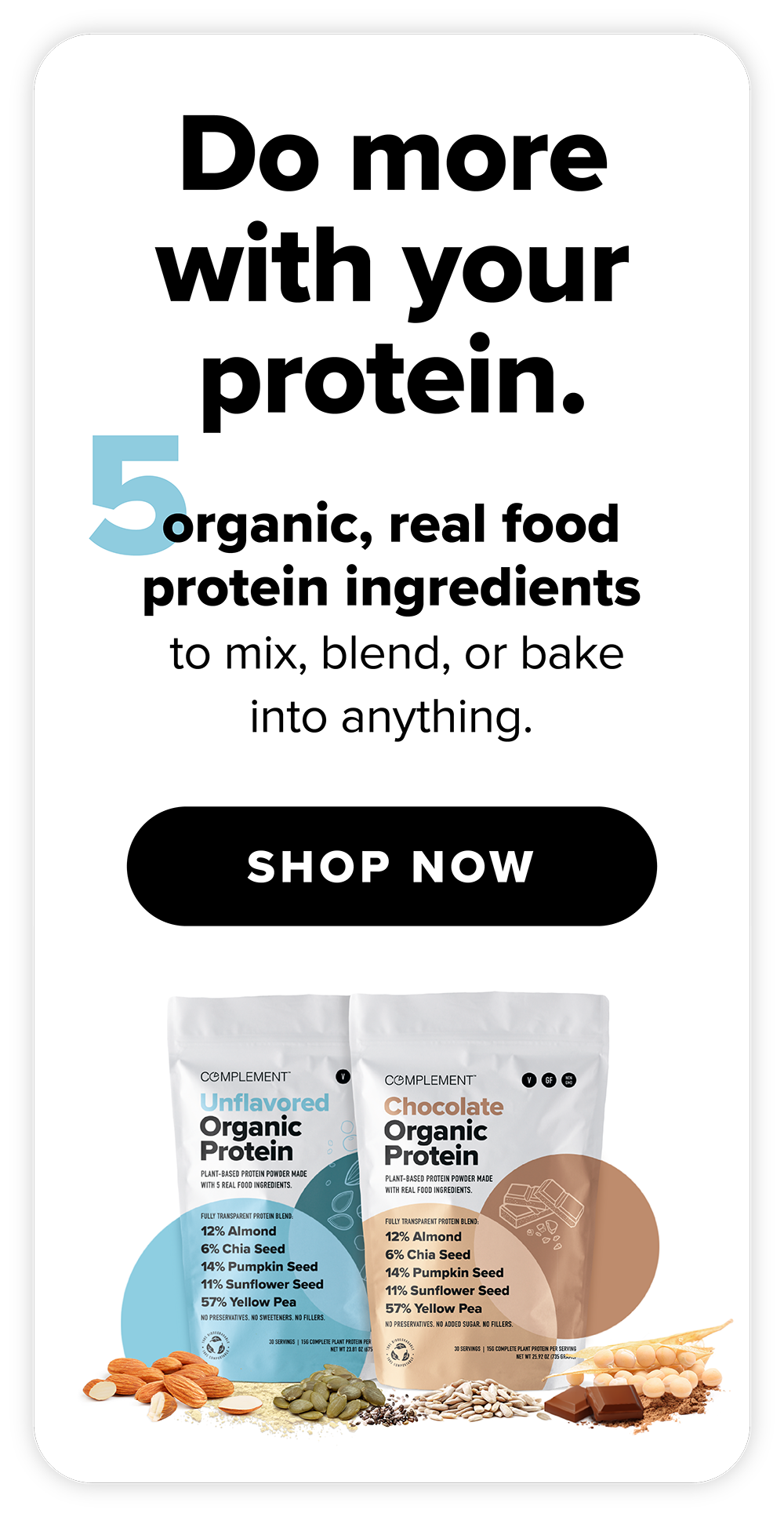