You are empowered: The wake-up call that changed my life forever

Sometimes you don't know you have a problem until it slaps you right in the face.

This health story starts several years ago, as I barreled through my 20’s. At the time, I felt "healthy enough" and was content with my physical appearance, but I had no idea that — on the inside — things weren’t going as well as they appeared.

At the time, I was running a start-up that helped K-12 schools transition from textbooks to technology. I spent much of my time going between classrooms and district offices, often taking two flights per day and eating whatever was in front of me. Or, if there was nothing around, I’d go all day without eating at all (except for large quantities of caffeinated liquid, of course).

I was a slave to our corporate mission, and never gave a thought to the long-term health considerations.

But then something happened — I lost a loved-one to malnutrition and Coronary Artery Disease. (Yup, that’s what the death certificate says… malnutrition. In the U.S.A.)

I was shocked, confused, and determined to understand how this happens to the human body.

That was the beginning of a life-changing journey that ultimately lead to co-founding Complement, and writing you today. 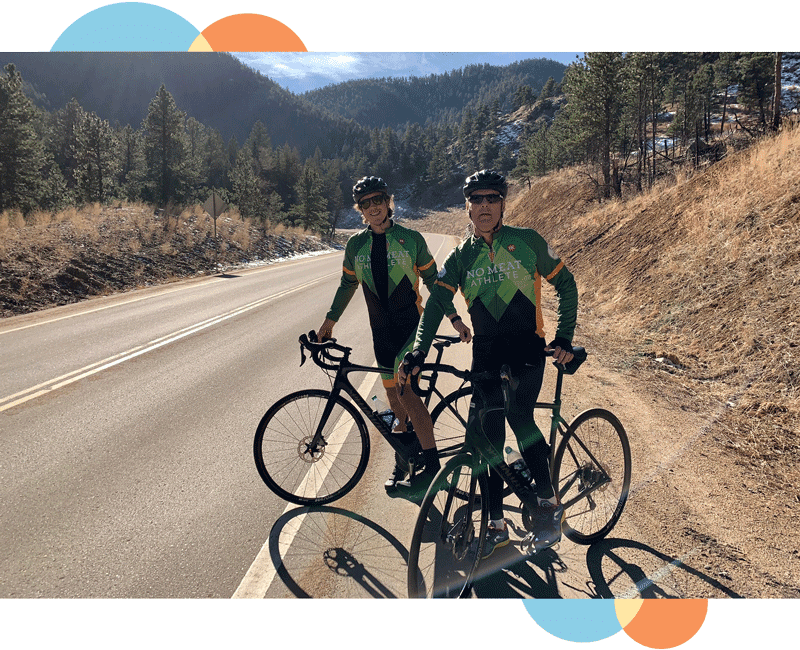 Struck with urgency, I jumped right in doing my own research. I read everything from Dr. T. Colin Campbell's The China Study to Russell Simmons’ Happy Vegan and Dr. Greger’s NutritionFacts.

But I wanted the full picture and to understand all sides of the debate, so I also studied other popular diets — low-carb, low-fat, high-fat, and so on. And I went to the deepest corners of longevity science, desperate to understand why we die.

Very quickly, I began to fully understand the critical link between food and health.

That's when — overnight — my girlfriend (now wife) and I went plant-based.

Within a few days I felt a boost of energy... but I wanted more.

I had been reading about the benefits of limiting certain oils, cutting out processed foods, and striving for a whole food plant-based diet.

So we sat down and established a goal that 50% of our meals would be whole-food plant-based (WFPB).

After a few short weeks, the real magic began:

My energy levels increased further; I began to feel better overall; and I started to lose weight rapidly, despite not increasing my level of exercise.

Ultimately, we settled around 80% whole food and 100% plant-based, which felt both manageable and powerful.

Everything was going great for a couple years, until I diagnosed with “rheumatoid levels of inflammation.” I was confused and scared.

How could I be sick!? I was eating exactly how the experts suggested.

Unfortunately, those experts didn’t talk a lot about supplements. It was as if even mentioning the possibility of deficiency was undermining our shared commitment to this way of eating. Like admitting that this isn’t the best possible diet for humans.

So I dug back into the research and learned quickly that any pattern of eating has the potential to lead to nutrient deficiencies.

It’s simple when you think about it: we all like what we like, and have access to certain foods and skills that lead us to prepare certain meals. And depending on those taste preferences and habits, we get more of some nutrients and less than others.

That’s not a criticism of any diet. That’s just the reality of eating in the 21st century. And recognizing it can empower you to protect yourself and optimize your nutrition.

I learned that a handful of core nutrients — Vitamins B12 and D3, and DHA/EPA Omega-3s, for example — play critical roles in one's health, and are often missing from even a well-rounded plant-based diet... including mine.

So I went shopping for supplements...

But at the time, there were no vitamins designed specifically to target the critical nutrients for plant-based eaters. And buying 3+ bottles to get everything I needed got expensive (and annoying because they were always running out at different times).

That's when a conversation with Matt Frazier of No Meat Athlete kicked off the creation of Complement. 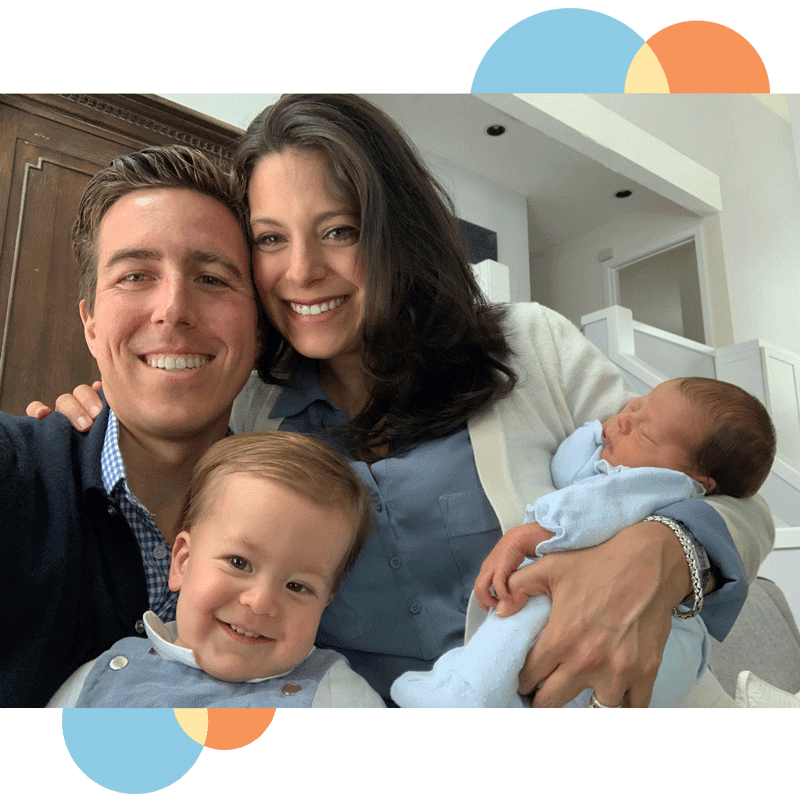 Every step of my plant-based journey has been about taking my health into my own hands...

About empowering myself with the knowledge and tools I need to feel my best not just for today, but for the long-term as my wife and I raise a family.

It wouldn't surprise me if your journey has a similar level of passion.

Transitioning to a plant-based diet requires dedication, patience, and a little faith that you're doing the right thing (even though for most of your life, you were told otherwise).

The Year of You messages we've sent out over the past few months were born from our desire to share not only nutrients, but confidence.

To empower you — through vitamins, minerals, and knowledge — to confidently take your health into your own hands, today and every day.

Are you ready to empower your lifestyle?