How Much Protein You Really Need (and Where to Get It)

Is your protein strategy just...

"I eat a balanced diet, so I should be good?"

That's the case for many plant-based eaters. We get so tired of answering the dreaded protein question that many of us have convinced ourselves that there's no way protein is a macronutrient of concern.

But instead of just assuming we're good (and hoping for the best), let's take a look at what the science says around protein requirements for vegetarians and plant-based eaters.

How much protein do you need?

The answer isn't straightforward. For many people, it might be less than you think, but for certain populations, the recommended daily intake can go way up.

Here's a look at the recommendations, broken into a few subsets:

The U.S. recommended daily allowance is .8 grams of protein per kilogram of body weight (.36 grams per pound). 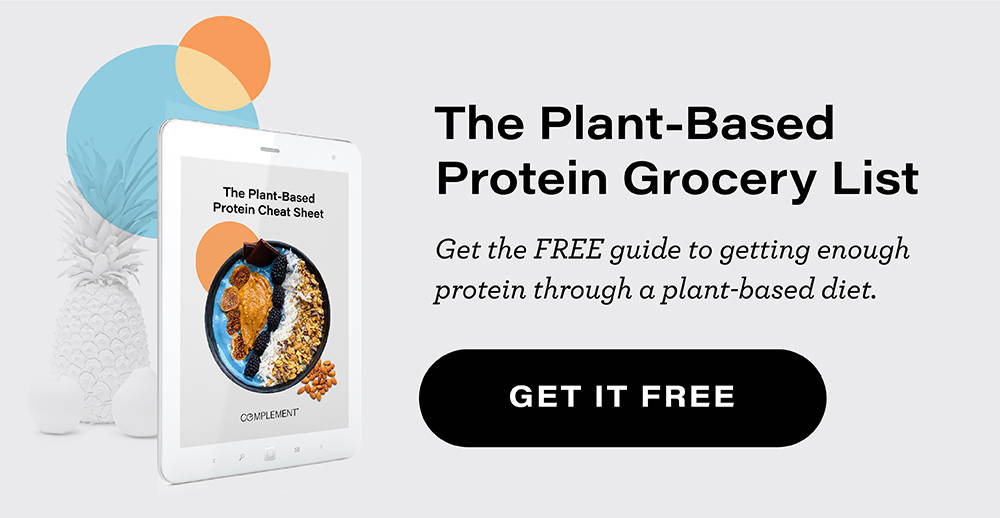 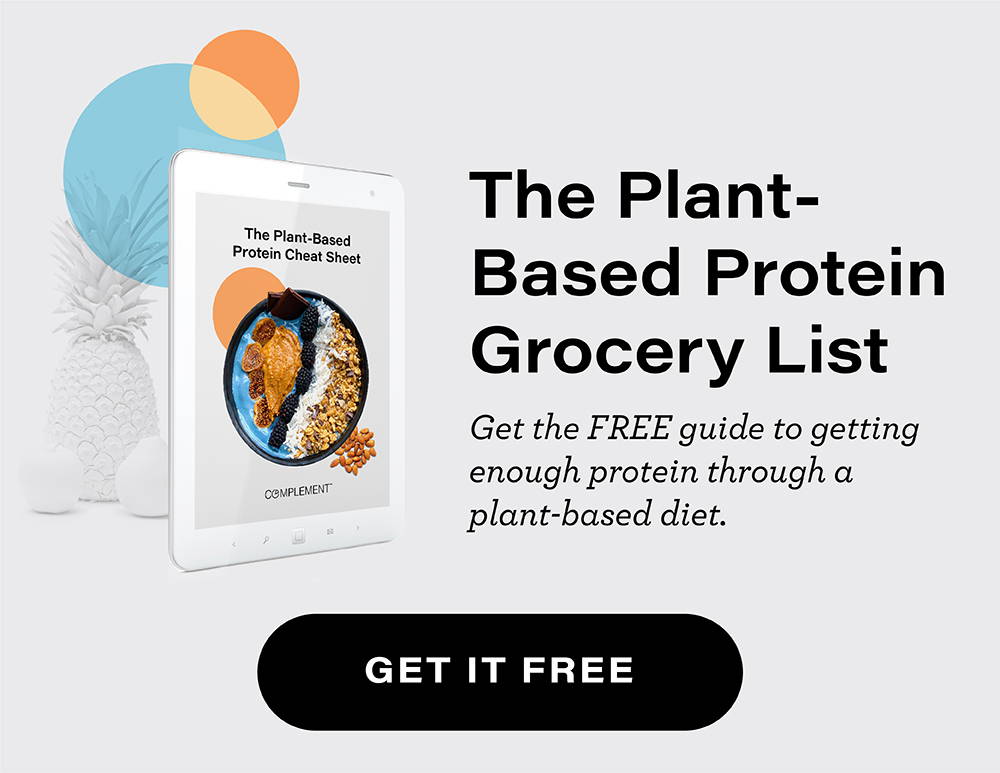 Why you shouldn't ignore amino acids.

Knowing how much protein to get is just part of the equation, as all protein is not created equally.

Protein consists of something called amino acids, some of which your body can produce on its own and some it can't. Those that it can't are called "essential," and you must get these through food.

The good news is that if you're eating a variety of whole plant foods, you're probably getting a nice mix of essential amino acids.

There are a few essential amino acids, however, that are tougher to find through plant-based foods — the most notable of which is Lysine.

Common plant-based staples, including tempeh, tofu, and legumes, do contain lysine. So as long as you regularly consume beans and soy, you're likely covering your bases.

Where do plant-based eaters get protein? From plants, of course.

All plant foods contain protein, with some providing a majority of their calories from protein.

Here's an example of 12 plant-based protein sources, starting with nuts and seeds, then moving on to vegetables, grains, and beans.

Should you take a protein powder?

While whole foods are a great source of protein, there are many reasons why you may wish to use a protein powder at times:

... To more easily fulfill desired macronutrient needs, whether that's because you're an athlete, older, or limited in what you can cook or prepare that day.

... To ensure you're getting a boost of each of the essential amino acids when you're unable to consistently eat a diverse diet.

Or simply for peace of mind — to know you can easily get a healthy dose of plant protein with a complete amino acid profile.

What to look for in a good protein powder.

But the protein powder industry is fraught with transparency and ingredient issues.

Here are a few guidelines to look for when it comes to protein powder:

Why Complement Protein is the world's cleanest protein. 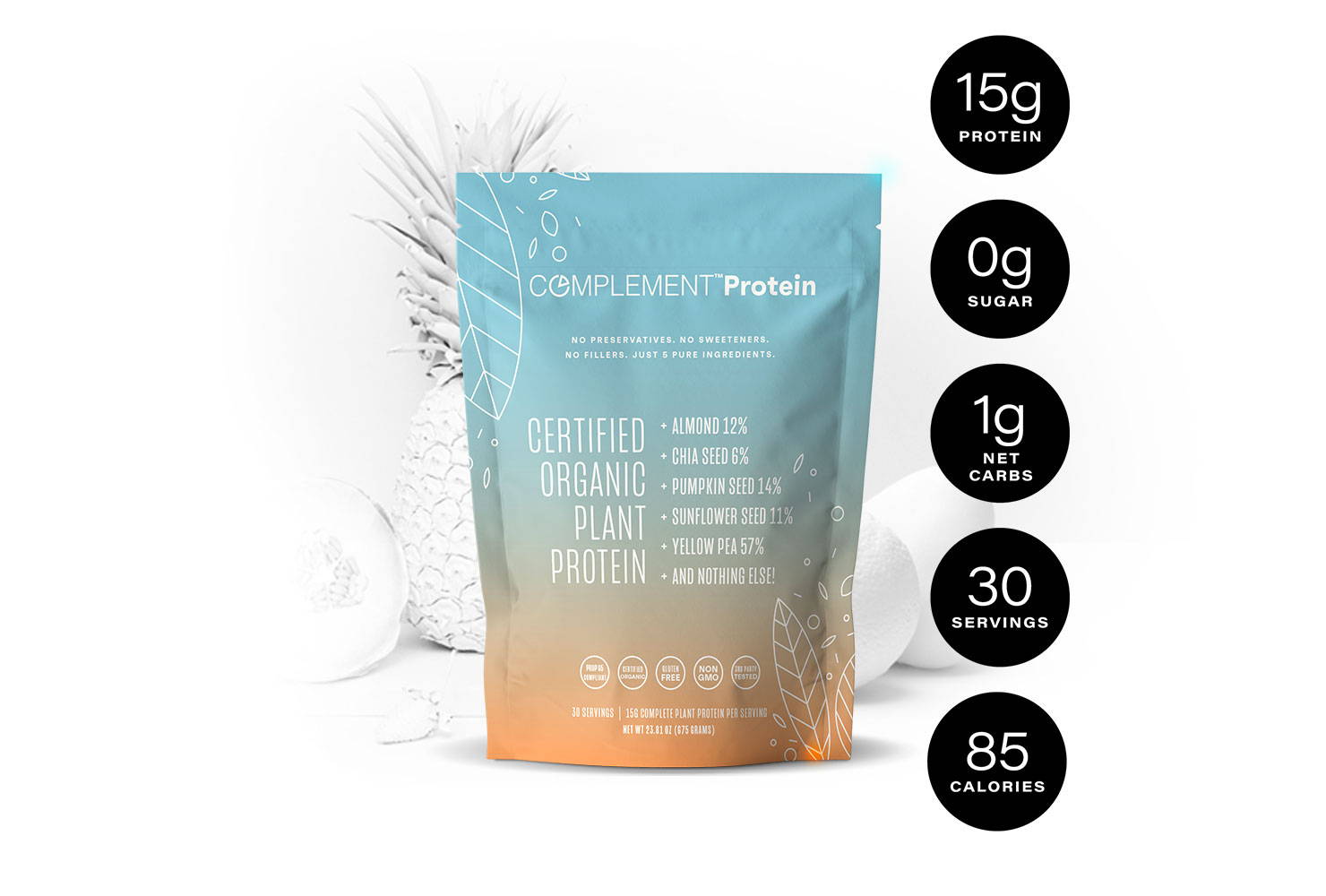 Complement Protein powder is a leader when it comes to clean, transparent, complete plant-based protein.

Why choose Complement Protein? It's simple:

Common protein powder sweeteners like acesulfame potassium, sucralose, splenda, and even monk fruit are unnecessary at best (and potentially harmful at worst).

Our flavorless formula means you can mix, bake, or blend Complement Protein into just about anything, like pancakes, smoothies, brownies, or sauces.

It's a clean boost of protein for any dish.

Each batch of Complement Protein is triple-tested for purity and potency:

Those third-party test results are then published on Complement's website for everyone to see.

Save 15% when you order today. 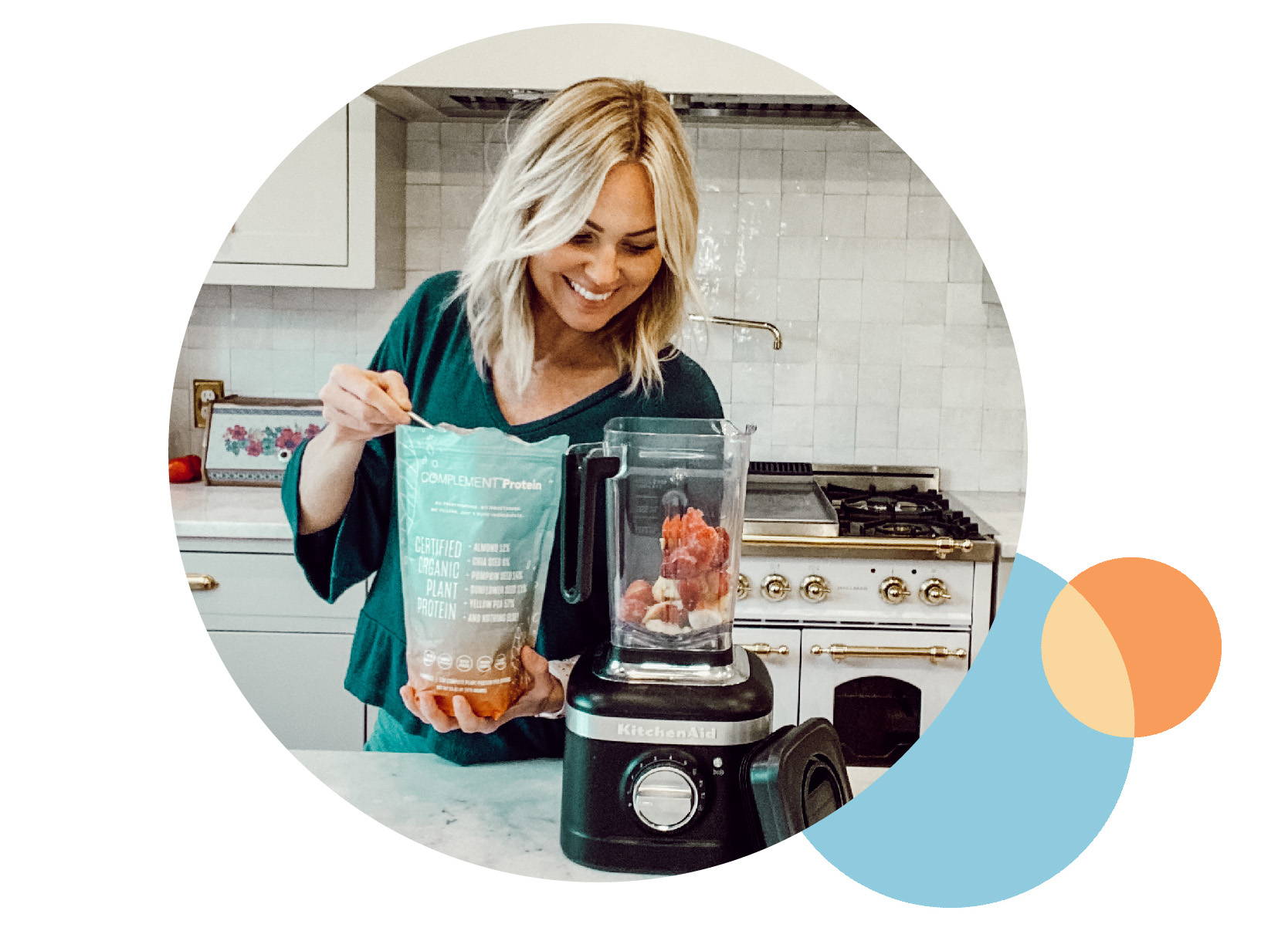